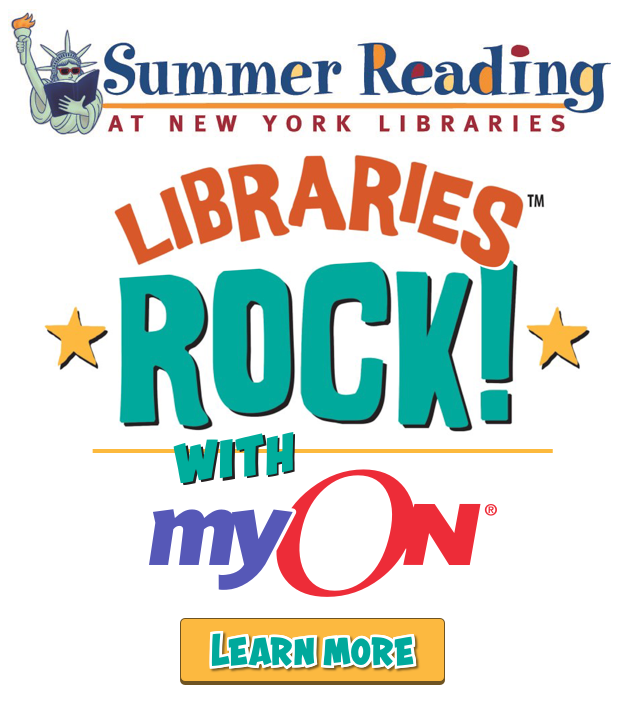 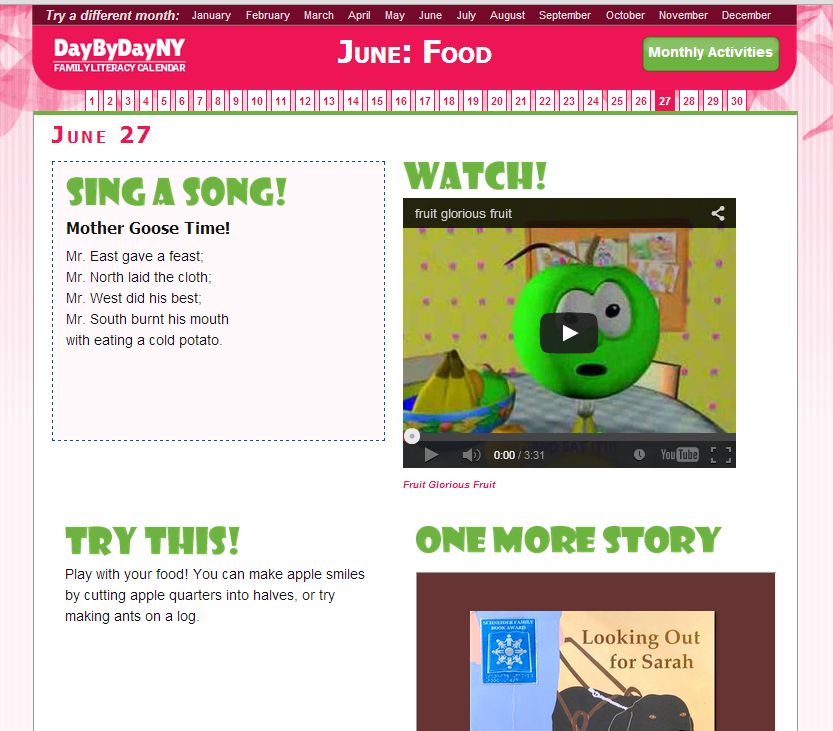 The Grand Old Duke of York

Make your own band!

Help your child turn over paper plates and play them with straws as drums. Use the paper plate rattles from earlier in the month. Make rhythm sticks with paper towel or toilet paper holders, tape, and beans or pasta.